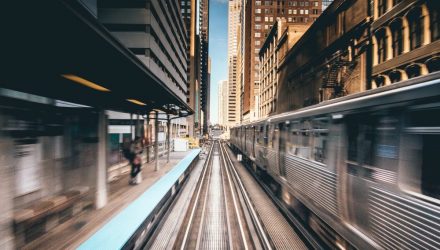 We Can Assume Another Recession, but Not When

If you pay much attention to financial news, you may have noticed some recent dramatic headlines warning of an upcoming recession.

What triggered the warnings was something called the “inverted yield curve.”

To explain that term, it helps to understand bond markets. When you invest in bonds, you are essentially loaning money to the bond issuer. You will receive a higher interest rate on long-term bonds than on short-term ones. This makes sense, since the long-term bonds tie up your funds for a longer period of time.

The yield curve is a line on a graph that shows the interest rates on bonds of various term lengths, from three months to 30 years. When the short-term bonds offer higher yields than the long-term ones, this is a yield curve inversion. Based on trends over the past fifty or so decades, an inverted yield curve is considered to indicate that a recession is on its way. There has been such an inversion before each of the last seven recessions.

As a warning signal, however, an inverted yield curve isn’t all that reliable.

For one thing, two different historic inversions—one in 1966 and one in 1998—were not followed by recessions. The one in 1998 was largely flat. Similarly, the current inversion was slight. The interest rate on a three-month Treasury note was higher than that on a ten-year bond, but only by 0.022%.