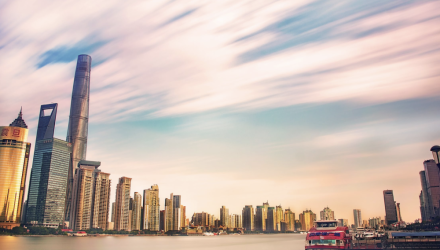 Time to Tilt Away from Mega Caps?

By Norman Conley via Iris.xyz

The last several years have been more than a little challenging for investors in smaller companies.

Between 2014 and 2018, the small-cap Russell 2000’s annualized total return of 4.3% lagged the large-cap Russell 1000 by almost 3% per year. The difference is largely attributable to the recent dramatic outperformance by mega-cap growth stocks, sometimes collectively referred to as the “FANG” (i.e. Facebook, Apple, Netflix, Google) trade.

It appears that this dynamic may be changing. As evidence, we have included this chart, which details relative performance between the traditional capitalization-weighted S&P 500 Index and the equal-weighted S&P 500.