You are at:Home»Core Equity Channel»The Reason Stocks Will Soar in the Next 20 Months 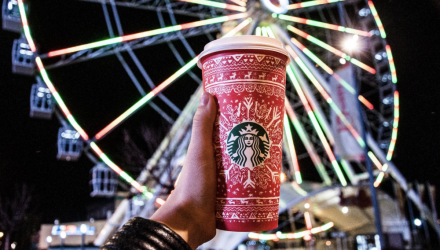 The Reason Stocks Will Soar in the Next 20 Months

A reader asked me last week if it’s time to head for the exits.

There’s a lot of fear in the markets right now. Folks are nervous. Maybe you’re nervous.

The past two weeks have been rough for the stock market. The S&P 500 recently suffered its worst day of the year. And stocks have now dipped 4% since hitting record highs in late July.

I’ll tell you in a moment why it’s actually a good sign for stocks. But before that, let’s clarify what the inverted yield curve is… and why it matters to you.

What the Heck Is an Inverted Yield Curve?

If you’ve applied for a mortgage, you know the two most popular options are a 15-year mortgage or a 30-year mortgage.

The interest rate you’ll pay on a 15-year mortgage is lower than what you’d pay on a 30-year one.

With the 30-year mortgage, you’re borrowing the bank’s money for twice as long. So you must pay a higher rate.

It’s the same with the interest rates that the US government pays on its bonds.

99.9% of the time, the longer out a bond goes, the higher rate it pays. A 10-year bond almost always pays higher interest than a two-year bond.

This “upside-down” situation is what investors call an inverted yield curve.