You are at:Home»Core Equity Channel»The Quarter Where Nearly Everything Worked 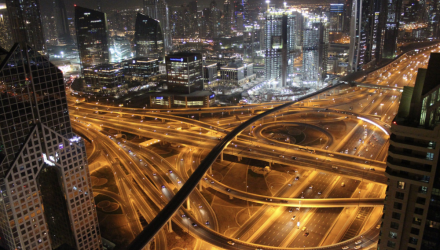 The Quarter Where Nearly Everything Worked

By Brent Schutte via Iris.xyz

A Sharp Reversal of Fears

We titled our Q4 2018 commentary, “The Year When Nothing Worked,” because virtually every index finished in the red after a large drawdown in December. At the time, we felt the sell-off was overdone and believed the market would be poised for a recovery. And, as our analysis suggested, Q1 2019 proved to be the exact opposite of Q4 2018; it was the quarter where nearly everything worked. Virtually all asset classes produced positive returns, from U.S. and International equities of all sizes and sectors, to higher quality bonds and junk bonds, and, yes, even commodities floated with the rising tide.

We believe the primary reason for the rally was a swift reversal of two fears that drove the fourth-quarter sell-off: the Federal Reserve’s (miss)communication and trade concerns. Trade concerns still exist but they are ebbing, and the Federal Reserve not only clarified its communication but left little doubt about its plans to remain extremely dovish moving forward. Jerome Powell enlisted the past two Fed chairs, Janet Yellen and Benjamin Bernanke, to drive home this less aggressive positioning during the annual American Economic Association meeting in January.

Powell struck all the right tones with investors in his opening comments, which stressed patience and listening to markets. Yellen further soothed concerns by reminding those in attendance that economic expansions don’t die simply because they are long in the tooth – a growing fear given the current cycle could soon become the longest continuous expansion in U.S. economic history. Rather, she said, economic cycles die because the Fed decides to kill them.

Financial instability, typically in the form of inflation, is what causes central banks to pull the trigger, but there are few signs of instability, Yellen said. Bernanke added that investors were reading the current Fed’s intentions wrong; no one at the Fed is lurking behind the curtain ready to stick a knife in this expansion. Given the strong 2019 rally, it appears the trio of Fed chairs successfully calmed investor jitters.