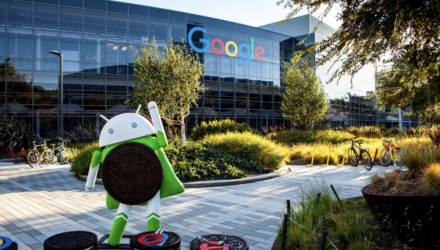 We have broken up many monopolies over time. Remember when we broke up AT&T T [NYE] – $30.67  in 1984 or when Microsoft MSFT [NGS] – $115.91 was ordered to break up in 2000? (That one was overturned on appeal, but the original case focused on the bundling of Windows and Internet Explorer.) These were both top performing companies at the time. They were also, monopolies, according to the US Government, who ordered them to be broken up.

If we look back in time, Standard Oil was broken-up in 1911. At the time we thought that would be the end to John D. Rockefeller. However, he became more successful, became even wealthier and his various smaller companies did more business going forward.

Breaking up monopolies has been going on forever

So, companies who are broken-up, can recover and become strong growth engines once again. Simply being a monopoly is not enough to break-up a company. It is when they cause a negative impact on their industry in areas like, competition or innovation.