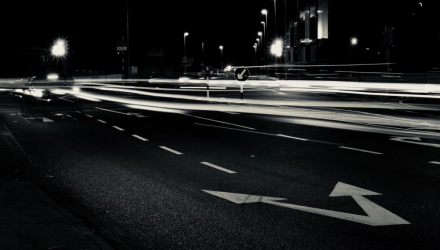 The Problem with Keynesian Economics

By John Mauldin via Iris.xyz.

In The General Theory of Employment, Interest and Money, John Maynard Keynes wrote:

“The ideas of economists and political philosophers, both when they are right and when they are wrong, are more powerful than is commonly understood. Indeed the world is ruled by little else. Practical men, who believe themselves to be quite exempt from any intellectual influences, are usually the slaves of some defunct economist.”

I think Lord Keynes himself would appreciate the irony that he has become the defunct economist under whose influence the academic and bureaucratic classes now toil, slaves to what has become as much a religious belief system as an economic theory.

Men and women who display appropriate skepticism on other topics indiscriminately funnel facts and data through a Keynesian filter without ever questioning the basic assumptions. Some go on to prescribe government policies that have profound effects upon the citizens of their nations.

And when those policies create the conditions that engender the income inequality they so righteously oppose, they often prescribe more of the same bad medicine. Like 18th-century physicians applying leeches to their patients, they take comfort that all right-minded people will concur with their recommended treatments.

This is an ongoing series of a discussion between Ray Dalio and myself (read Part 1, Part 2, Part 3, and Part 4) . Today’s article addresses the philosophical problem he is trying to address: income and wealth inequality.