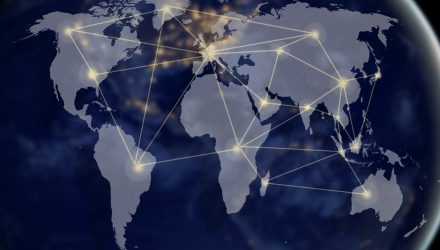 Investors Should Consider Emerging Markets, Trade Deal or Not

With core holdings in China, MXDE capitalizes on the second largest economy in the world despite growing global growth concerns permeating the capital markets.

“China’s economy continues to bear the impact of the trade war, with reports that the government plans to set the economic growth target at 6.0-6.5% for 2019, down from last year at “around” 6.5%, blaming U.S. tariffs and slowing domestic demand,” said Hackett. “Exports from China unexpectedly fell by 4.4% in December, marking the weakest result in 2 ½ years. Imports declined by 7.6%, worse than expected. It is uncertain how much of the disappointment was attributed to tariffs versus sluggish global demand. A portion of the decline was due to the front-loading of shipments in recent months to beat tariff implementation.” 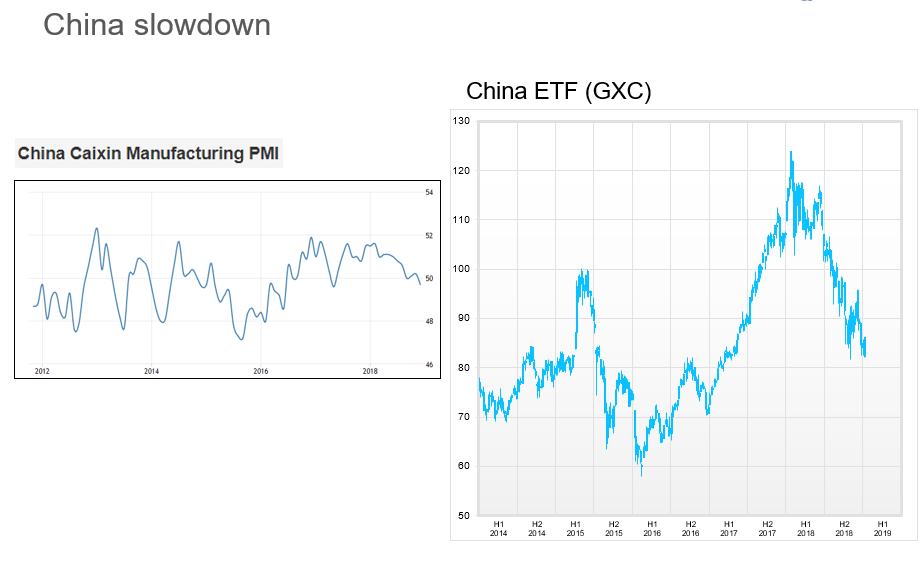 However, it also presents a value proposition for investors willing to stomach the volatility that could ensue as trade war news continues to inundate investors. In essence, investors should look at emerging markets exposure as discounted diversification.

“If they do get the economic growth and the earnings growth that’s expected, they’re going to show themselves to be awfully inexpensive,” said Hackett.

“There’s a lot of upside,” he said, adding that global markets tend to do well in the later stages of an economic expansion.