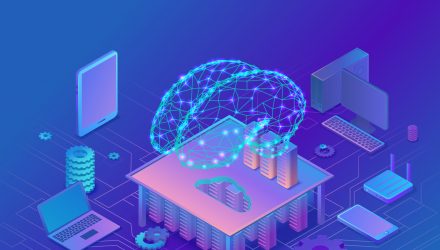 A Barron’s article offers an interview with David W. Harding, who founded Winton Capital in 1997 and has grown the fund company to nearly $27 billion in assets in 8 offices around the world “by deploying high-powered computers to crunch data and pick up potential trading signals and ascertain patters in markets.”

In the interview, Harding “eagerly discussed artificial intelligence,” the article says, which he believes is “overhyped.” Here are some highlights:

The idea that advanced mathematical modeling allows a user to “feed in lots of data about financial markets, and then it tells you what is going to happen, is for the birds,” according to Harding.

Winton uses computing power to look for relationships among many factors including Fed announcements, interest rate changes, company values and performance, and volatility.