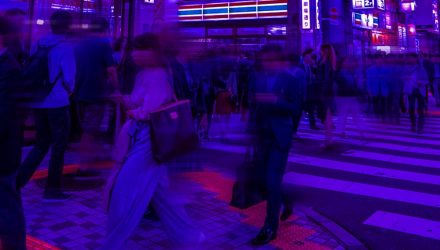 Expect The Unexpected in Stocks? 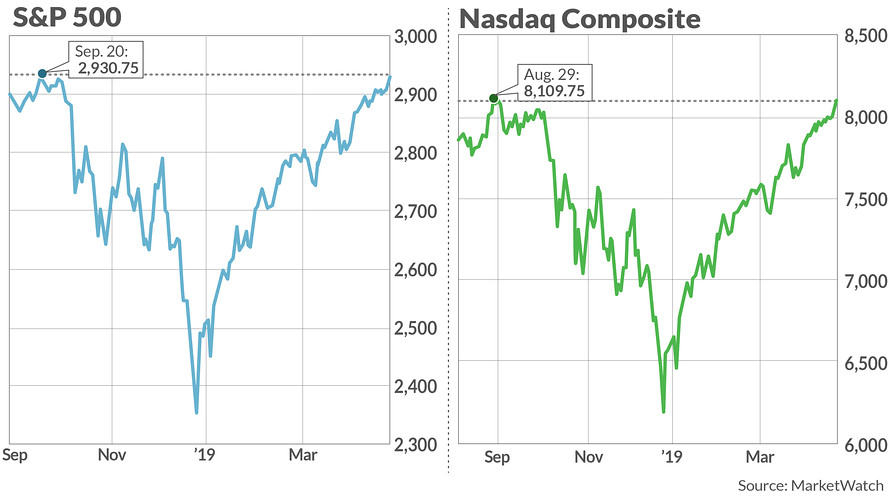 “I did not expect us to be at all time highs by April,” Wilson, the firm’s chief U.S. equity strategist, told CNBC during a Tuesday afternoon interview as the S&P 500 index and the Nasdaq Composite Index both punched above their closing highs, and the Dow Jones Industrial wasn’t far behind.”

“The pace of gains even had Wilson suggesting that the S&P 500 is poised to top another milestone in relatively short order. “We’re probably going to 3,000 in the next couple of weeks,” Wilson said.”

When a prominent market bear throws in the towel, it either means stocks are headed much higher or we are at an important reversal point.

Which is it? If you ask BlackRock’s CEO Larry Fink, the stock market is at ‘risk of a melt-up, not a meltdown’. “Despite where the markets are in equities, we have not seen money being put to work,” Fink said. “We have record amounts of money in cash.”

Fink also said the dovishness of central bankers creates a shortage of “good assets,” which could serve as a trigger for a global melt-up in equity prices.

In his weekly market comment, Show Me The Money!, Martin Roberge of Cannacord Genuity notes the following:

“Our focus this week is on the current breakout attempt in the S&P 500, and comparing it with previous breakout experiences in this cycle. The 25% jump since December lows has been spectacular given the weak earnings backdrop. That said, it is not unusual for stocks to thrive without earnings support when central banks dial down rate-hike expectations. But, at the end of the day, stocks follow the direction of earnings and this direction is down.”

As our Chart of the Week shows, when the S&P 500 made a sustainable breakout in 2013 and 2016, forward EPS growth and net earnings revisions had already bottomed out, with global economic momentum troughing and accelerating. In other words, earnings fueled the breakout and this is among reasons we stayed OW equities and recommended buying dips. This time around, the situation is the opposite, with global growth momentum down to 2008 levels and falling, meaning that the yearly change of 7% in the S&P 500 forward EPS is still too high. Thus, the S&P 500 appears to be too far ahead of its earnings cycle for a sustained break-out to occur, hence our UW stance on US equities.