You are at:Home»Equity ETFs»Concerns Over Tech Valuations Drag on U.S. Stock ETFs 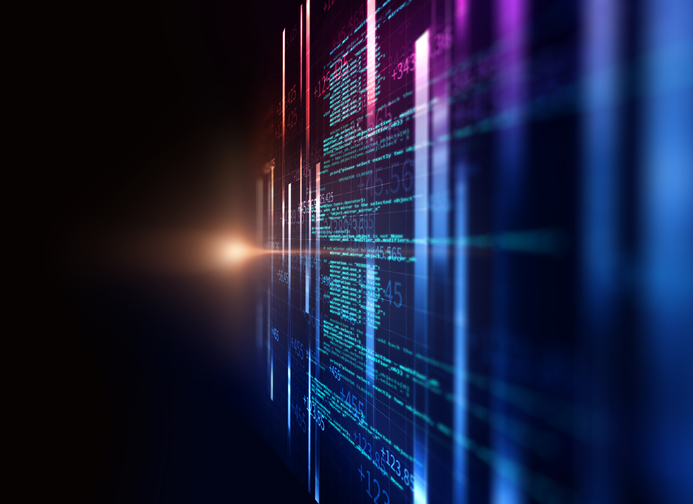 Dragging on the equities market, technology company shares in the S&P 500 declined 1.2% Tuesday. Utility companies in the S&P 500 were also among the worst hit areas of the market, falling off 1.3%.

The growth-oriented tech sector has been among the best performing areas of the market this year, which has led some to question the sector’s lofty valuations.

“Tech has gotten a bit ahead of itself. We’ve seen the sector bounce back but I don’t think you see the confidence that was there in tech prior to a couple of weeks ago,” Brad McMillan, chief investment officer for Commonwealth Financial, told Reuters.

Meanwhile, energy and financial companies in the S&P 500 were 0.2% and 0.9% higher, respectively, on Tuesday.