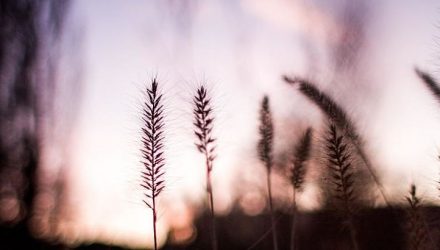 Commodities: Separating the Wheat From the Chaff

Of the 14 commodities we track closely at U.S. Global Investors, wheat rose to take the top spot for the first half of 2017, returning more than 25 percent. The grain was followed closely by palladium—used primarily in the production of catalytic converters—which gained 24 percent.

Between the start of the year and June 30, the Bloomberg Commodity Index contracted 4.03 percent, with energy weighing down on the mostly strong performances of precious and industrial metals and agriculturals.

Contributing to metals’ gains was U.S. dollar weakness. During the first six months, the greenback lost 7.54 percent, responding partially to President Donald Trump’s comment in April that the dollar was “getting too strong.”

More recently, the president tweeted his thoughts on gas prices, which he pointed out were “the lowest in the U.S. in over ten years” for the July Fourth holiday. “I would like to see them go even lower,” he added.

Speaking of Trump, I feel as if he has represented the U.S. and its values admirably during his visit to Europe last week.