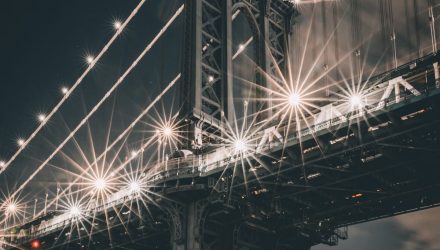 A decade ago I pointed out that public pension funds were $2 trillion underfunded and getting worse. More than one person told me that couldn’t be right.

They were correct: It was actually much worse. It has gotten to $2 trillion and much worse in just a few years.

Note that we are talking here about a specific kind of pension: defined benefit plans. They are usually sponsored by state and local governments, labor unions, and a number of private businesses.

Many sponsors haven’t set aside the assets needed to pay the benefits they’ve promised to current and future retirees. They can delay the inevitable for a long time but not forever. And “forever” is just around the corner.

The numbers are large enough to make this a problem for everyone, even those without affected pensions. The underfunded pensions could also be one of the triggers to the unprecedented credit crisis I see coming in the next five years.

The problem is “solvable”… but the solutions will be problems in themselves.

The Funding Gap Is Actually Much Bigger than Reported

A defined benefit pension plan knows it owes a certain number of retirees certain monthly benefits for life. Their lifespans are quite predictable when the pool is large enough.

From that, it’s simple math to calculate how much money the plan should have right now in order to pay those benefits when they are due. But then the assumptions start.

The plan must presume a future rate of return on the invested portfolio, an inflation rate, and in some cases future health care costs (medical benefits are part of many plans).

So, when we say a plan is “fully funded,” it may not be so if the assumptions are wrong.