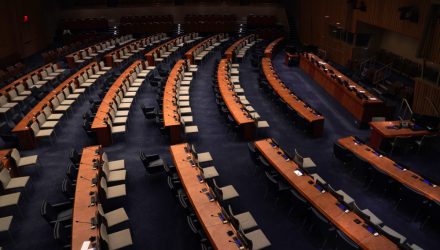 The Intergovernmental Panel on Climate Change, working under the United Nations, issued a new report on Monday regarding climate change that concluded melting ice caps, rising sea levels, and other global warming effects may be irreversible for centuries. It also concluded that these changes are “unequivocally” due to greenhouse-gas emissions caused from human activity, reports the Wall Street Journal.

The report was drawn up over three years and analyzed 14,000 peer-reviewed scientific studies done. It is the first major international cooperative assessment done in eight years and is also the first of four major reports from the IPCC that are to be released in the coming year and a half, setting the stage for the climate change summit happening in November of this year.

The report focuses on the human creation and contribution of greenhouse gases and the subsequent droughts, heat waves, and other extreme weather events related to a warming planet. It “connects the dots in a way we really haven’t seen before,” said Michael Mann, climate scientist and director of the Earth System Science Center at Pennsylvania State University. Mann, who was not involved in the report, went on to say that “the message eerily resonates with what we’re seeing this summer in Canada, the U.S. and Europe as extreme weather events play havoc on us and our infrastructure.”

Carbon dioxide levels released into the air from activities such as burning fossil fuels, cement production, and deforestation reached 419 parts per million in May, a level higher than any in the previous 3.6 million years according to the National Oceanic and Atmospheric Administration (NOAA). Methane, a more dangerous greenhouse gas, has risen in the atmosphere two and a half times what it was preindustrial levels, reported the International Energy Agency.

“We know there is no going back from some changes in the climate system, but some can be slowed or stopped if emissions are reduced,” said NOAA’s Dr. Barrett.

Scientists from the report catalogued warming oceans, and recorded sea level rise of 0.1 inches a year, with glaciers, sea ice, and polar ice sheets continuing to melt. They were able to draw better conclusions from data sets on climate change that went back millions of years, utilized more than 50 climate change computer models, and had more accurate and robust satellite measurements.

“This report tells us that we probably need even more action by all the major economies to work together to avoid even worse impacts than we’re already seeing now,” said Jane Lubchenco, deputy director for climate and the environment at the White House Office of Science and Technology Policy.

China has pledged to cap its emissions by 2030 and wants to achieve carbon neutrality by 2060: it is currently the largest emitter of carbon dioxide globally. 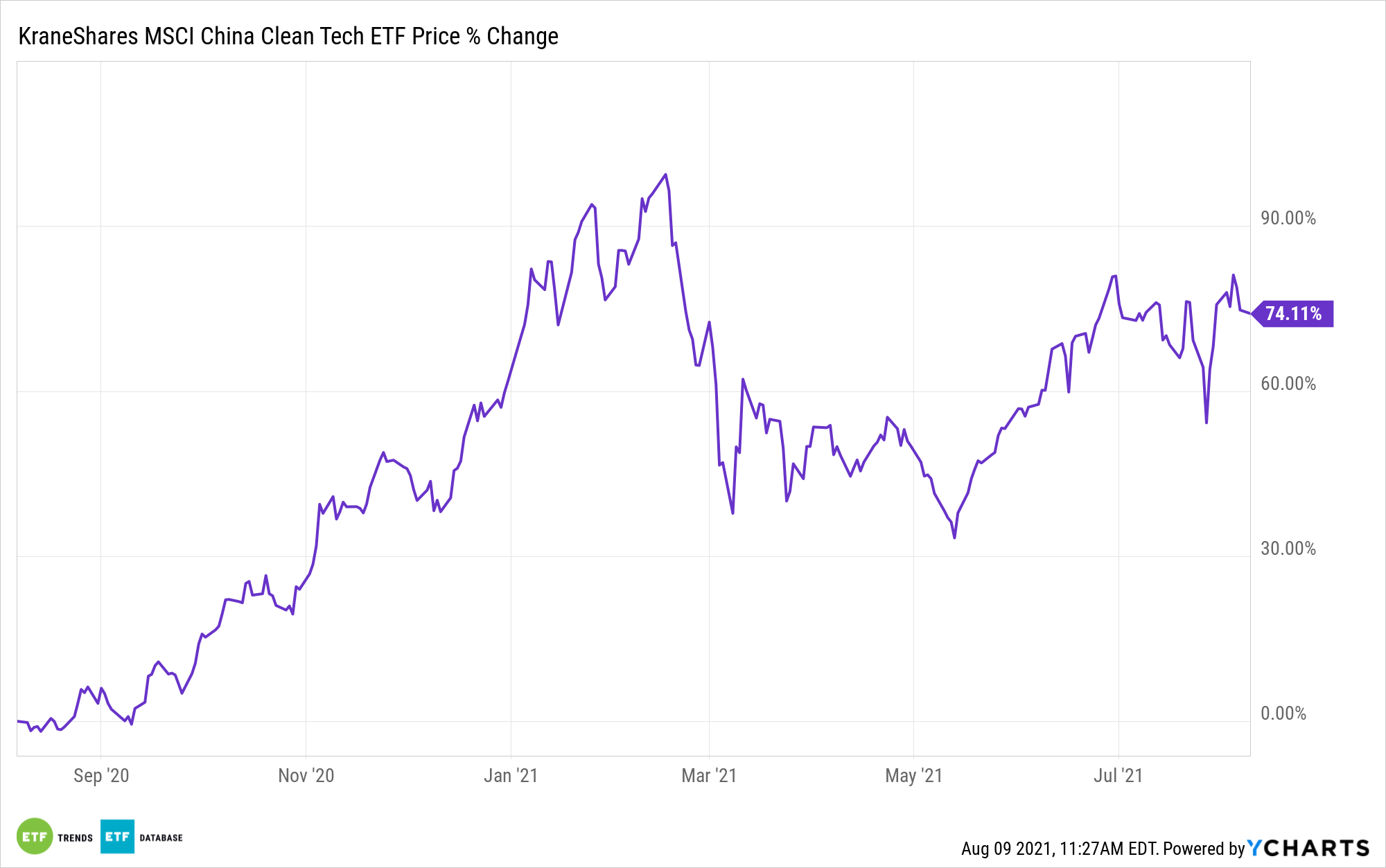 KGRN has an expense ratio of 0.79% and has $197 million in assets under management.