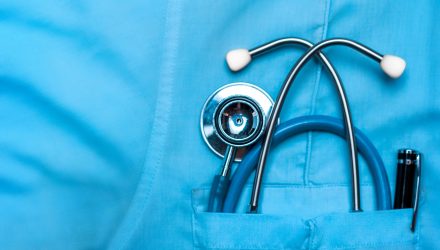 KURE looks to reflect the performance of the MSCI China All Shares Health Care Index, which is comprised of the various China share classes from Chinese companies engaged in the healthcare sector.

“By 2040, emerging market countries on average are projected to increase healthcare spending as percent of GDP by 24.4% compared to just 9.8% in developed markets over the same time period,” according to KraneShares. “Healthcare expenses now comprise the largest segment of household consumption in China, which has the second largest healthcare market globally. At the same time, healthcare expenditure as a percent of GDP lags developed markets in both China and broad emerging markets, indicating there is significant room for growth in the sector.”