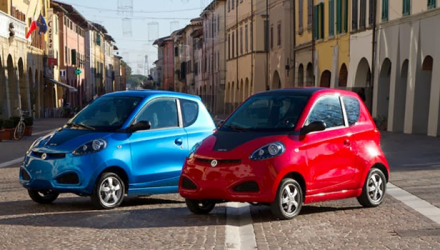 Earlier this month, I shared with you a quote from Arnoud Balhuizen, chief commercial officer of BHP Billiton, the largest mining company in the world. In a September interview with Reuters, Balhuizen called 2017 the “revolution year [for electric vehicles], and copper is the metal of the future.”

Balhuizen’s assessment couldn’t be more accurate, and the implications for investors is too compelling to ignore.

As the world’s largest auto market, China was responsible for about half of the sales as the crackdown on polluting industries has propelled renewable alternatives from power generation to consumer products.