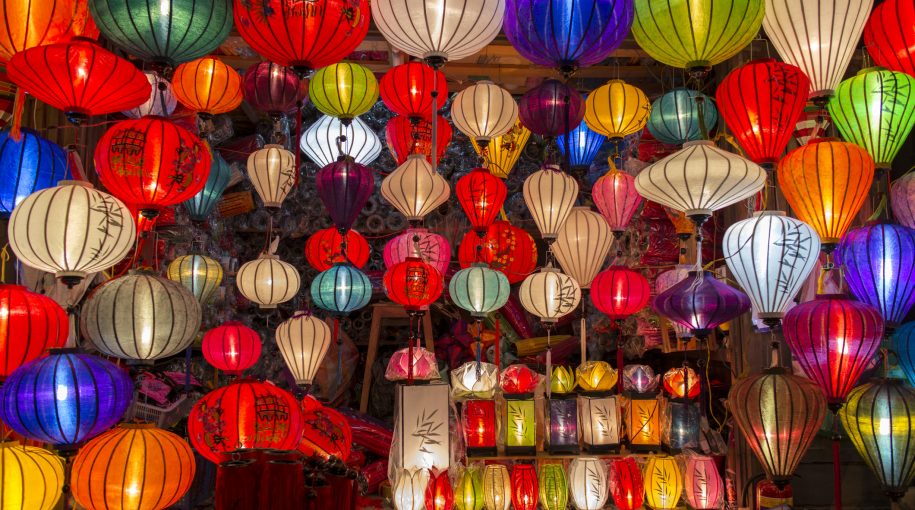 Chinese markets took a breather from the back-to-back selling that sent China country-specific ETFs to their lowest level in over a year.

“This is a technical rebound in nature after the sharp fall last week, though it’s hard to say whether the downward correction for the major indexes is over yet,” Zhu Junchun, an analyst with Lianxun Securities, told The Economic Times.

The Chinese markets experienced their daily percentage gain since May 2016 after a 6% decline over the previous four trading sessions as an escalating trade war between the U.S. and China rattled confidence in the markets.

Leading the rebound, Chinese infrastructure companies strengthened on expectations that these companies may benefit the most form an economic stimulus, which includes increased spending on public projects.

China’s cabinet has called for a more active fiscal policy to support the economy in light of the pressure from the trade talks, including tax cuts for companies and additional local government special bond issuance to help finance projects. Beijing already promised it will keep economic growth in a reasonable range by making policies more flexible and effective.