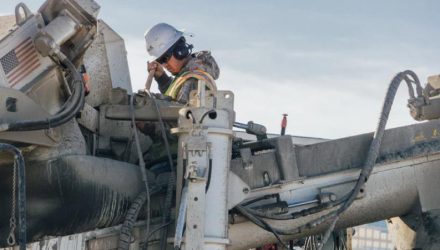 Can Anything Slow Down the American Energy Sector?

If you recall, during the second presidential debate in October 2016, Hillary Clinton falsely claimed that the U.S. is “now, for the first time ever, energy independent.” Many were quick to point out the inaccuracies. For one, the U.S. has been a net energy exporter before, most recently in the 1950s. And two, America isn’t currently energy independent.

But that could change very soon. As I told you in February, the Energy Information Administration (EIA) estimates the U.S. will become a net exporter of energy by as early as 2022, and the agency recently shared fresh data that supports the narrative that America is on the cusp of taking the throne as the world’s leading energy powerhouse.

The Quest for American Energy Dominance