You are at:Home»Alternative ETFs»Bullish Bitcoin Call as it Struggles to Top $9K 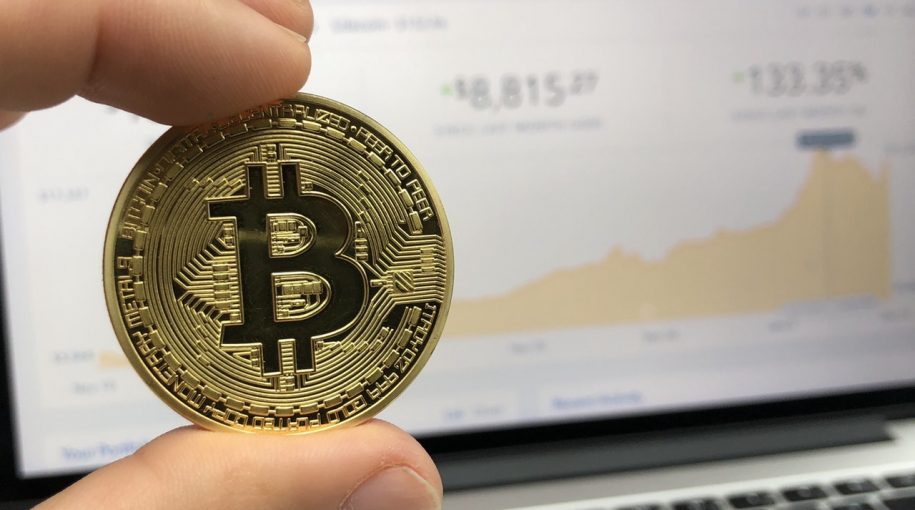 Bullish Bitcoin Call as it Struggles to Top $9K

At various points this year, bitcoin has flirted with losses of 60% from its December high and some technical analysts see the cryptocurrency struggling to top the $9,000 level in the near-term. However, some market observers are decidedly bullish on the digital currency’s fate.

Some market participants believe a massive bitcoin rally is in store, one that could see the value of the cryptocurrency more than triple before the end of 2018.

“Bitcoin could be set for a dramatic rise in value by the end of 2018, founder and chairman of investment firm LDJ Capital, David Drake has predicted,” reports Newsweek. “Speaking on the future of the cryptocurrency after the First G20 Meeting of Finance Ministers and Central Bank Governors of 2018, he told Bloomberg that it had been “a cold winter.” By year end, however, he said bitcoin’s price could reach $30,000.”