You are at:Home»Featured»Brexit May Be Taking a Toll on the UK Economy 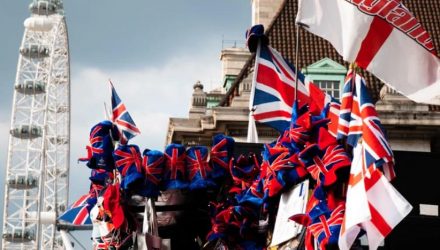 Brexit May Be Taking a Toll on the UK Economy

Prior to the Brexit referendum, we published a piece outlining the complexities involved if Britain chose to leave.  Suffice to say, Brexit happened and most of those issues are yet to be worked out in any serious manner.

Simply put, Brexit negotiations are currently in a state of paralysis.  Ever since UK Prime Minister Theresa May invoked Article 50 at the end of March 2017, starting the two-year countdown to Brexit, negotiations between British and European Union (EU) officials have more or less gone sideways, with only a brief respite in December 2017.  From afar, it looks like they are talking past each other, with the British refusing to hear the several ways in which the EU has said “No” to core proposals put forward by the former.

While it would be straightforward to give a report about the current state of affairs, we believe there is value in rewinding a bit to see how things developed up to this point.  That will provide some context in understanding why negotiations are at a standstill, and how things may proceed from here.