You are at:Home»Featured»Blockchain Will Revolutionize How We Mine Precious Metals 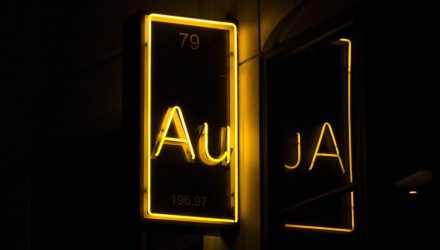 Blockchain Will Revolutionize How We Mine Precious Metals

Last week I had the pleasure to attend Consensus 2018 in New York, the premiere gathering for the who’s who in blockchain, bitcoin and cryptocurrencies. Attendance doubled from last year to an estimated 8,500 people, all of them packed in a Hilton built for only 3,000. Ticket sales alone pulled in a whopping $17 million, while event booths—the largest of which belonged to Microsoft and IBM—generated untold millions more.

The entire three-day conference, hosted by crypto news outlet CoinDesk, had the energy and flair of the world’s greatest carnival. Sleek lambos sat outside the hotel, attracting all sorts of gawkers. Passersby also stopped and stared at the “bankers against bitcoin” protest, conceived and funded by Genesis Mining, one of the largest bitcoin mining companies. (You can read my interview with Genesis cofounder and CEO Marco Streng here.)

The same money went to finance bitcoin awareness billboards outside the Omaha office of Warren Buffett, who recently bashed the cryptocurrency, calling it “rat poison squared.”