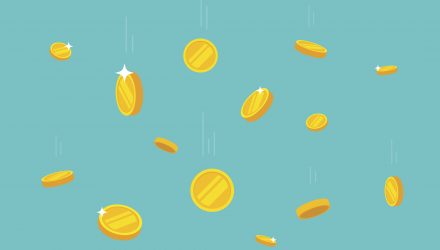 Some market observers believe bitcoin’s recent slide, the one that has seen the largest digital currency shed more than half its value since December, looks a lot like another infamous market tumble: The dot-com era Nasdaq crash.

“Bitcoin is behaving a lot like how the Nasdaq did during the dot-com bubble nearly 20 years ago, but the timeline is unfolding much faster, according to research published by Morgan Stanley on Monday,” reports CNBC. “The Nasdaq in 2000 and modern-day bitcoin both rallied 250 to 280 percent in their most ‘exuberant’ periods ahead of bear markets, Morgan Stanley said in a note to clients.”

“Bear markets for the digital currency are not new. Since it was created in 2009, bitcoin has seen four of them, with price drops between 28 percent and 92 percent, Morgan Stanley strategist Sheena Shah said. Bitcoin’s value has fallen roughly 70 percent from its peak near $20,000 in December to a low in February below $7,000, according to data from CoinDesk,” reports CNBC