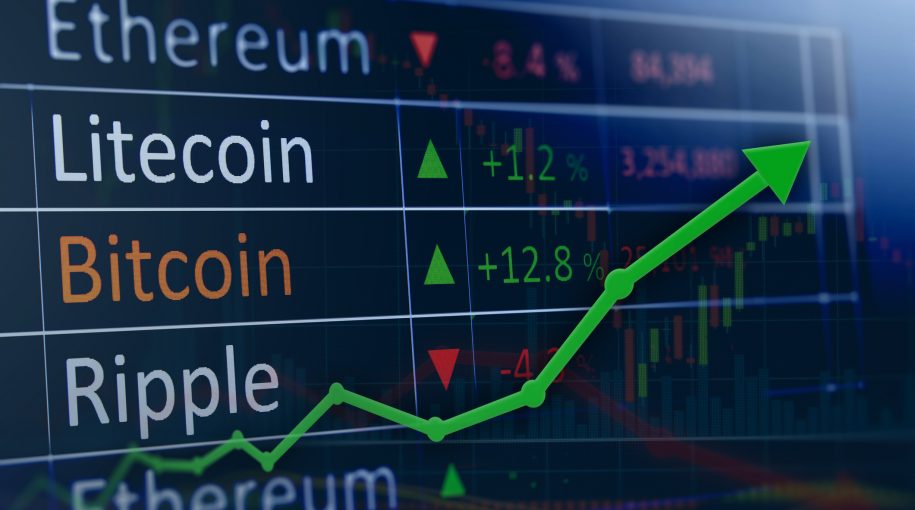 “Given the digital currency’s volatility, Ross said round numbers like $9,000 are of less significance from a technical standpoint. Instead, he is keeping an eye on the 50-day moving average of about $8,600 as key support and the 150-day at $9,700, which he said have defined the range over the past eight sessions,” according to Bloomberg.