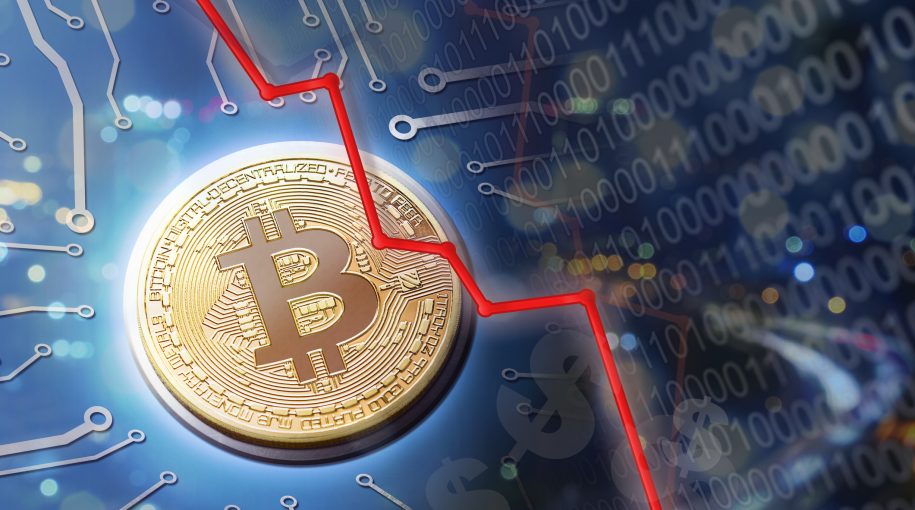 Bitcoin, the largest digital currency by market value, has recently been locked in tight trading ranges with low volatility. Those trends appeared to end Wednesday when the cryptocurrency tumbled below the psychologically important $6,000 price level.

Bitcoin was trading at $5,590 with a market cap of $97 billion at 1pm Eastern on Thursday.

“The world’s largest cryptocurrency hit its lowest level of the year, falling as much as 9 percent to a low of $5,640.36, according to CoinDesk. Bitcoin had been trading comfortably around the $6,400 range for the majority of the fall, a stark contrast from its volatile trading year,” reports CNBC.