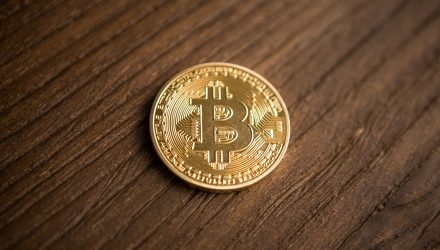 Why Bitcoin May Not Age Well

Today, bitcoin is by far the largest digital currency, but one noted economist believes it is possible bitcoin will not be around in 100 years.

“Bitcoin won’t look anything like it is today. It will have a different name, if it exists,” said Yale professor and Noble Prize-winning economist Robert Shiller in an interview with CNBC. “There will have been many hard forks changing it and changing it. And, it’ll be a matter of dispute whether it exists or not.”

“A hard fork (or sometimes hardfork), as it relates to blockchain technology, is a radical change to the protocol that makes previously invalid blocks/transactions valid (or vice-versa). This requires all nodes or users to upgrade to the latest version of the protocol software,” according to Investopedia. “Put differently, a hard fork is a permanent divergence from the previous version of the blockchain, and nodes running previous versions will no longer be accepted by the newest version.”

However, Shiller has a different view.

“The one scenario is that something like what happened after 2013 when bitcoin topped $1,000, and then lost 80 percent of its value. It looked like bitcoin was just fading away,” the economist said in the CNBC interview. “It’s so hard to predict these things.”

Bitcoin’s price action still prompts some market observers, including Shiller, to say the cryptocurrency is a bubble. After surging 35% in April, bitcoin tumbled in May. After trading around $20,000 in December, bitcoin currently resides slightly below $7,400, but even with that massive decline, the largest digital currency has more than tripled in value over the past year.