You are at:Home»Featured»Big Brother is Watching You 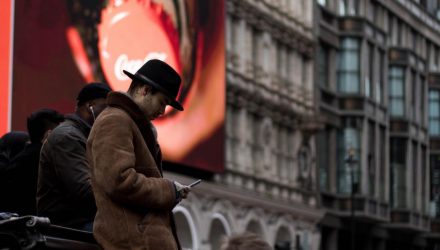 Big Brother is Watching You

I can remember 1984 well, as it was the year after David Bowie’s biggest tour for the Let’s Dance album, and also ten years since Bowie had produced an album dedicated to George Orwell’s classic book 1984. The album was Diamond Dogs, featuring time-tested tracks like the title track and Rebel, Rebel.