You are at:Home»Equity ETFs»Bearish Traders Get After This Energy ETF 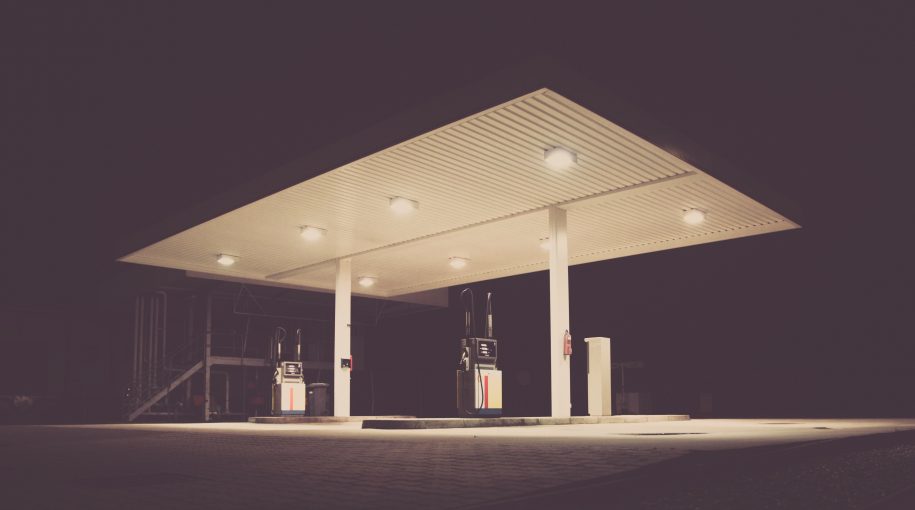 Bearish Traders Get After This Energy ETF

Oil’s recent slide is, not surprisingly, weighing on energy equities and the corresponding exchange traded funds. That includes oil services fare. The VanEck Vectors Oil Service ETF (NYSEArca: OIH) had been on a tear since the start of the second quarter, but the fund is lower by more than 8% over the past week.

Oil services stocks are usually highly correlated to oil prices, but some analysts believe if oil prices falter, that is an opportunity to get involved with oil-field services providers. Last week, options traders got bearish with OIH.

Last Friday, “around 15,000 OIH puts have changed hands — three times what’s typically seen at this point in the day, and nearly double the number of calls that are on the tape,” reports Schaeffer’s Investment Research. “The June 26.50 put is most active, and it looks like the bulk of the almost 5,700 contracts traded here are being bought to open for a volume-weighted average price of $0.59. If this is the case, breakeven for put buyers at the close on Friday, June 15 — when front-month options expire — $25.91 (strike – premium paid).”

OIH’s recent decline has the ETF flirting with a move below its 50-day moving average and residing more than 10% below its 52-week high, meaning it is in correction territory.

“On the charts, OIH had been rallying hard off its early April lows, topping out at an annual high of $29.87 on May 22. However, the shares of the oil exchange-traded fund (ETF) have now retraced more than 38.2% of this recent surge, and are pacing toward their worst daily loss since Feb. 8. And while the $26.80 region — which currently coincides with the fund’s 40-day moving average — has recently emerged as support, next week has historically been bearish for oil stocks,” according to Schaeffer’s.

Investors have pulled nearly $290 million from OIH in the second quarter.