You are at:Home»Equity ETFs»Bank ETFs Could be Plagued by Downgrades 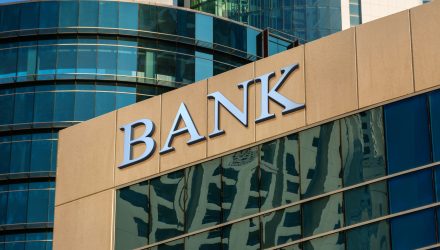