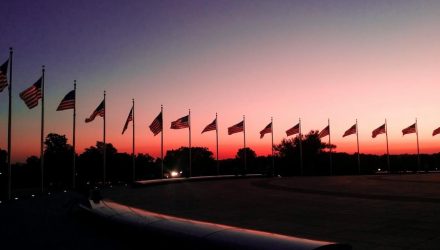 This tax reform series looks at the impact of tax reform legislation currently floating through Congress. It is expected to reach the President’s desk before the end of the year and will ultimately impact every single part of the U.S. economy. The goal of the legislation is to boost economic growth and to that end, the centerpiece is a reduction in the corporate tax rate, from 35 percent to 20 percent. There are two key assumptions driving this:

In this series, we first tackle the question of whether U.S. corporations face a large tax burden that makes them less competitive on the global stage. Future posts will look into whether higher corporate profits actually result in higher investment spending as well as some other consequences, perhaps unintended, of the legislation.

The Reagan Tax Reform Act of 1986 has been a benchmark for tax legislation since it is believed to have generated solid economic growth. The goal of that legislation was to reduce the tax burden on businesses and individuals, while remaining deficit neutral by broadening the tax base.