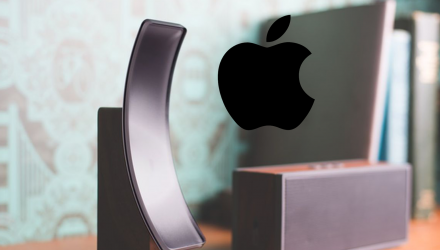 It is reported that Apple has acquired Silk Labs, a small privacy-centric AI startup based in San Mateo. As with many of Apple’s acquisitions, details about the detail remain sparse, although it is reported that the purchase occurred earlier this year, according to The Information.

Silk Labs, which was co-founded by former Mozilla CTO Andreas Gal, has only employed less than a dozen employees, and has raised roughly $4 million in funding. Upon the company’s launch, it introduced one product, a smart-home hub named Sense. After failing to reach its funding target on Kickstarter, Silk Labs cancelled the product and announced it would pivot to developing AI for other companies.

Silk Labs has stressed its approach of using edge computing and encryption to make its AI services more private than competitors. Apple has also taken a similar approach in its AI development, separating itself from rivals such as Alphabet, which collects user’s data ad processes it in the cloud.

“When it comes to performing analysis of your data… we’re doing it on your devices, keeping your personal data under your control,” said Apple exec Craig Federighi.