You are at:Home»Investing»An ETF to Invest in Large-Cap Growth Strategy 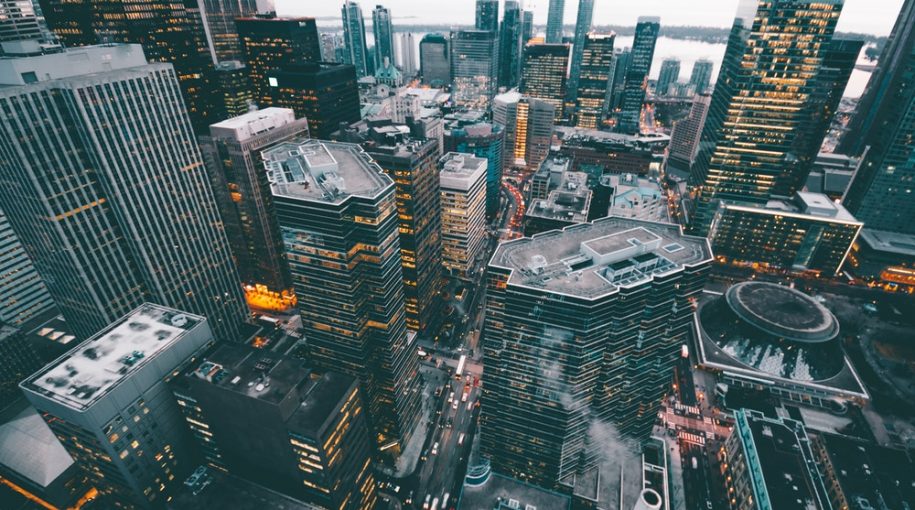 An ETF to Invest in Large-Cap Growth Strategy

Related: A Reversal of Fortunes: Sizing Up 2017 ETFs

Investors who want to invest in a large-cap growth strategy should consider IVW, which has a modest 0.18% expense ratio and trades with a tight $0.03 bid/ask spread. While IVW was up 18% this year through late September, the $19 billion ETF also ranks favorably to CFRA based on our view of the stocks inside.

Overall, IVW holds 332 stocks and collectively the portfolio earns a favorable ranking input for STARS and Quality Rankings, as well as for the S&P Global Credit Ratings of the parent companies. In addition, IVW has a bullish technical input as the ETF is trading above its 200-day moving average. While IVW has $1.7 billion of net inflows year to date through September 26, CFRA thinks the ETF is attractive and warrants additional attention.