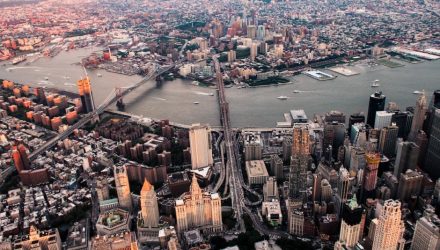 America First? Why Tariffs Have Proven to Be Ineffective in the Past

Ever since the end of World War II, the United States has largely been a proponent of economic liberalization, especially with the respect to trade. The reasons for this are two-fold: One, market integration promotes peace (finally the end of large-scale armies invading neighboring countries).Two, liberalization helps stimulate the global economy. With the creation of the World Trade Organization (WTO), the World Bank, and the International Monetary Fund (IMF) after World War II, global integration became the norm.

Liberalization was also largely bipartisan in the United States.  In the 1980’s U.S.’ President Ronald Reagan and the UK’s Prime Minister Margret Thatcher both promoted another form of liberalism (called neo-liberalism) by further deregulating financial markets and cutting back on government spending.  Even though President Clinton increased taxes on the upper class, he still made significant cuts to the federal budget, which helped erase the federal deficit in the mid-1990s – a fiscally conservative move. The North America Free Trade Agreement (NAFTA) entered into force in 1994, the first year of President Clinton’s first term. President Obama was also a stark proponent of free trade by orchestrating and taking a leading role in the Trans-Pacific Partnership (TPP) and the Transatlantic Trade and Investment Partnership (T-TIP).