You are at:Home»Alternatives Channel»Will Trump Be a One-Term President Because of Mexican Tariffs? 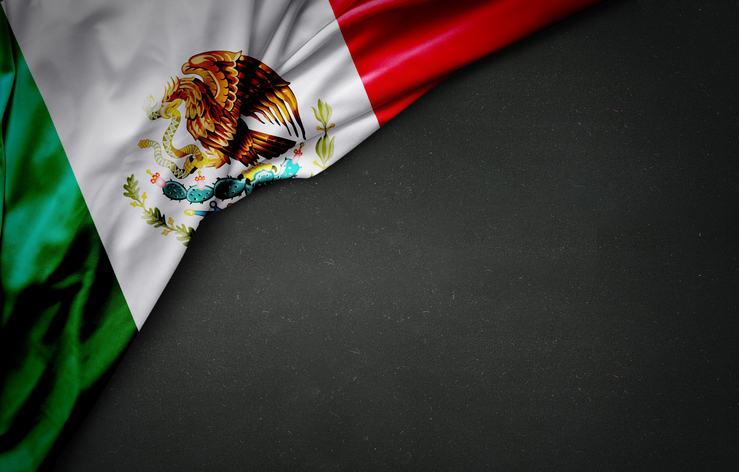 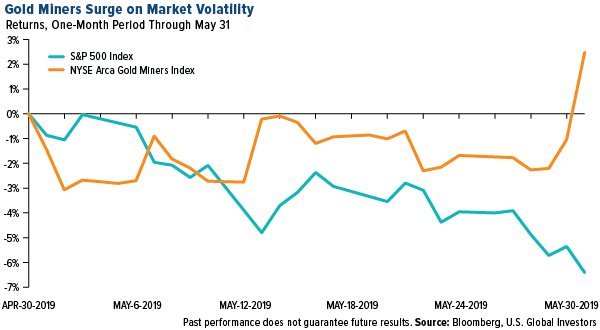