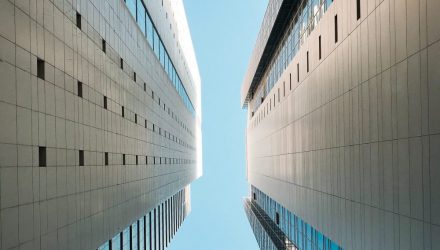 When Merger & Acquisition Activity Slows Down

By Salvatore Bruno via Iris.xyz.

For several years, we’ve been in the midst of an M&A boom. According to Dealogic, in 2018, U.S.-targeted M&A volume reached a total of $1.74 trillion and 7,791 deals. Q1 2019 was busy, too, as U.S.-targeted M&A broke historical first quarter records, reaching a total volume of $537.6 billion and 2,158 deals. So, while it may seem a little early to worry about running out of transactions, M&A is highly cyclical and the day will come when volume declines.

Two of the key metrics that drive the performance of a merger arbitrage strategy are deal premiums and completion rates. We raised the question, are either, or both of these key performance drivers impacted by a decline in the number of deals?

Our research revealed two significant findings. First, there appears to be a positive relationship between S&P 500 Index returns and the subsequent change in the number of deals that are announced. The chart below shows an increase in deal flows following positive market returns.

Second, there appears to be no statistical relationship between the changes in the S&P 500 Index and the merger premiums offered by acquiring companies.

Examining merger deal premiums grouped by calendar year shows the annual average ranges from 20% to 47%, with the historical average at 31.2%. The data suggests that while the pipeline of transactions may correlate with the market (as proxied by the S&P 500 Index), acquirers are still offering a consistent premium for target companies. Therefore, the S&P return and number of announced deals (above a bare minimum needed to execute the strategy) should have little or no impact on the potential return of a merger arbitrage strategy, in our opinion.
Read the full article at Iris.xyz.