You are at:Home»Alternatives Channel»Gold ETFs Can Maintain Their Bullish Ways in August 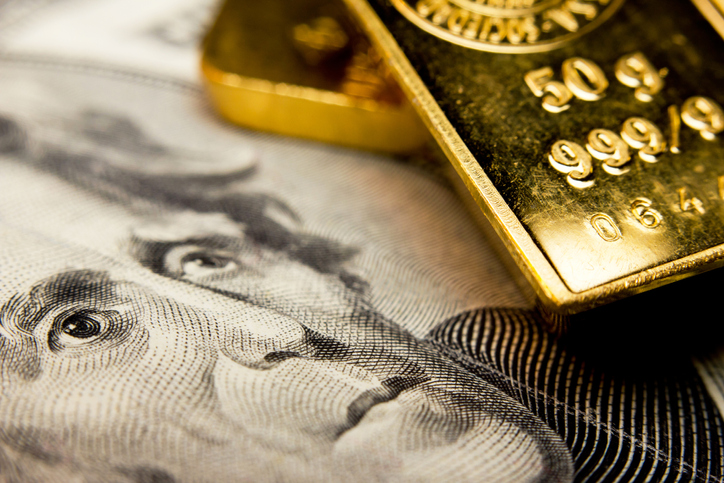 Gold ETFs Can Maintain Their Bullish Ways in August

Boosting the case for gold is that the Federal Reserve recently alluded to a potential rate cut or two, perhaps as soon as this week. The capital markets initially expected rates to remain steady after the central bank spoke in more dovish tones following the fourth and final rate hike for 2018 last December. Historical data confirm GLD is usually an August winner.

“GLD has ended the month in positive territory 80% of the time, and has averaged a gain of 3.1%. That’s good enough for the second best return of the ETF’s we looked at,” according to Schaeffer’s Investment Research.

“From its current perch, GLD is up 0.2% to trade at $134.97, so a move higher of similar magnitude a month out would send the ETF barreling past its July 19 high of $136.63 and just south of $139, territory not seen since 2013,” notes Schaeffer’s. “GLD has relied on Fed news of rate cuts to move higher this summer, with pullbacks finding support at its ascending 20-day moving average.”

Another precious metals ETF with a reputation for soaring in August is one that is also currently on fire: the iShares Silver Trust (SLV). SLV’s average August gain over the past 10 years is 3.48%, making it the best-performing ETF in the month, though its win rate of 60% is lower than GLD’s, according to Schaeffer’s.