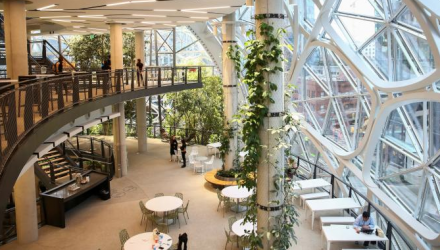 Why Tech-Fins Could Be the Challengers to Big Banks

By Ryan Bright via Iris.xyz

In my last blog, I questioned whether up-and-coming Fintechs had the capability to challenge the more established big banks in the long-term. I concluded that the most likely occurrence will be an increase in collaboration, between challengers and the more traditional banks.

However, a quiet revolt is taking place. Businesses that can primarily be considered tech companies, are now branching out into financial services. ‘Tech-fin’ has been experiencing a recent surge.

Google, Amazon and Facebook (GAF), to name a few, could become significant in the retail banking space; where decreasing consumer loyalty is driving firms to become more customer-centric, in a bid to improve retention. Whereas Fintechs don’t have the size or capital endowment to seriously threaten the big banks, Tech-fins certainly do. In this case, size very much matters.

Each of the aforementioned tech giants claim to have over a billion active monthly users. To put that into perspective, HSBC claims to have 38 million customers worldwide. The potential of any of the big tech players cross-selling financial services to customers as part of their existing offerings, could make for a daunting prospect for the monolithic banks.

They have already made their first forays into the market with the likes of Apple and Android Pay. Amazon has ventured into commercial lending by originating loans to small businesses and merchants, who are selling products on Amazon’s marketplace.