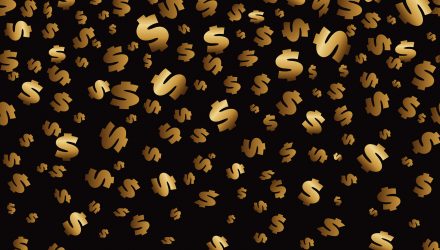 So, let’s take another look at the aforementioned wages and CPI numbers. Of the two upside surprises, in my opinion, the one that carries more weight for the Fed is the increase in wages. Average hourly earnings rose at an annual rate of +2.9% in January, the highest reading since 2009.

This compensation measure has failed on many occasions to break above this upper bound of the range, but there seems to be a growing belief that this year will finally see an increase with a “3” handle.

Such a development could make the difference, at least in the bond market’s mind, between the Fed’s projected three rate hikes for 2018 and the bond market’s newfound concern that four increases could be coming this year.

Although the overall and core CPI readings came in above consensus in January, the year-over-year gains were unchanged from the prior month’s levels. In other words, there was no uptick in inflation on an annualized basis.

In fact, one could make the case that these increases won’t be replicated next month, as three outsized gains for apparel, hospital services and motor vehicle insurance were partly responsible for the end result. Odds are this development won’t be repeated, and oftentimes gains like these tend to get reversed over subsequent months.

Here’s a question for the reader: Do you remember the 2017 inflation scare? It happened during Q1 as well, with both the CPI and PCE measures posting their highest annualized increases since 2012. Wages were rising as well. Obviously, that scare didn’t last long, as all of these inflation gauges finished little changed on a December/December basis.

For 2018 as a whole, the trend seems to be on a slightly different course, as investors might very well end up seeing some modest elevation, albeit not necessarily at a pace that should create undue stress.

This post was republished with permission from Wisdom Tree.