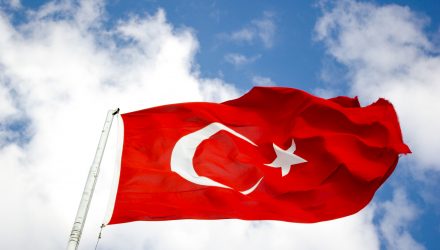 “Leaving the rates unchanged was what the markets wanted to see but the rhetoric is also still about maintaining a hawkish stance,” Kaan Nazli, a senior economist at Neuberger Berman, told Reuters. “They have not gone softer, given that inflation has been on a downward trajectory and this is what markets wanted to see on both forward guidance and the rate decision. Now we are looking at March, and what will happen then.”

President Tayyip Erdogan, a self-described “enemy of interest rates”, has been promoting lower interest rates to keep credit flowing and bolster the economy. His comments, though, have raised concerns over the central bank’s independence, which caused a steep sell-off in the lira currency last year that further fueled inflationary pressures.

“We still think they’ll probably push ahead with a rate cut at the next the meeting in March. The conditions macroeconomically seem to be in place and as long as there are no major moves in the lira, they will go ahead and ease policy,” Jason Tuvey of Capital Economics told Reuters.