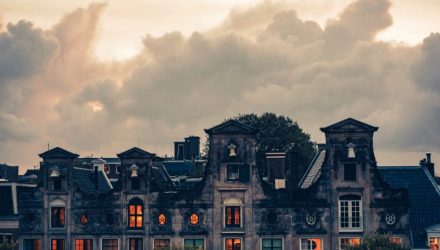 So much for the typical October strength in equities – a month in which the major US indices historically have gained ground 75% of the time. We’ve seen major index support levels broken while earnings beats have been smaller than we’ve seen over the past year with revenue and forward guidance giving investors jitters.

Over the summer and through September we warned that this earnings season would likely be a very bumpy ride as earnings would probably be decent, but guidance would not support the market’s multiples. Our concerns have proven warranted. Overall this earnings season the average company that has reported saw its shares fall 2% on its earnings reaction day – if this keeps up it will be the worst stock performance reaction on record since 2001.

How bad has it been?