You are at:Home»Advisor Solutions Channel»The Stars Be Aligned for $1,500 Gold 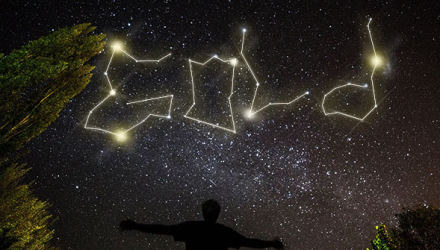 In a January post, I showed how the price of gold rallied in the months following the 2015 and 2016 December interest rate hikes—as much as 29 percent in the former cycle, 17.8 percent in the latter. Gold ended 2017 up double digits, despite pressure from skyrocketing stocks and massive cryptocurrency speculation.

I forecast then that we could see another “Fed rally” this year following the rate hike in December 2017. Hypothetically, if gold took a similar trajectory as the past two cycles, its price could climb as high as $1,500 this year.

As I told Kitco News’ Daniela Cambone last week, I stand by the $1,500 forecast. Before last week, investors might have been slightly disappointed by gold’s mostly sideways performance so far this year. But now, in response to a number of factors, it’s up close to 3 percent in 2018, compared to the S&P 500 Index, down 2.4 percent.

While I’m on the topic of equities, the S&P 500 dividend yield, for the first time in nearly a decade, is now below the yield on the two-year Treasury.