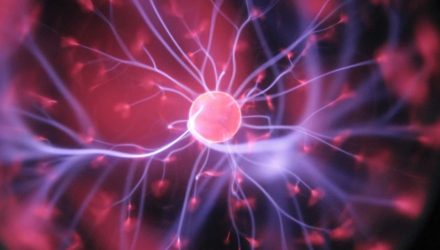 A Sector Where Smaller Works

Among the various investment factors, size is arguably the easiest to comprehend. Put simply, the size factor is rooted in the notion that smaller stocks can outperform large-caps, though small-caps are, broadly speaking, more volatile.

The healthcare sector is one of the primary drivers of this year’s small-cap resurgence. Importantly, there are multiple reasons why smaller healthcare companies are impressing this year.

Another factor in favor of the broader small-cap complex, including the healthcare sector, is that smaller stocks are often more dependent on the U.S. for large portions of their revenue than are large companies. By generating more revenue on a domestic basis, smaller companies are less vulnerable to a stronger dollar than large, multi-nationals the do businesses in scores of ex-US markets. As the chart below indicates, small-cap healthcare companies generate a significant portion of sales in the U.S.