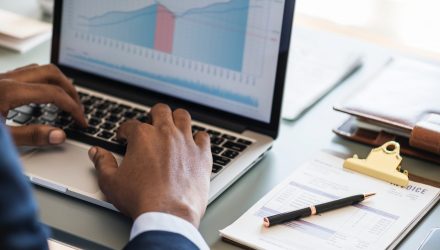 Schumer and Sanders on Limiting Buybacks

In a recent article they co-authored for The New York Times, Democratic Senate leader Chuck Schumer and Vermont senator Bernie Sanders justify what they describe as “bold legislation” they plan to introduce to address the “explosion” in corporate stock buybacks in recent decades.

The article contends that companies have become so focused on shareholder value that they have dedicated an ever-growing share of profits to dividends and share buybacks “rather than investing in ways to make their businesses more resilient or their workers more productive.”

The article cites two reasons why this has become problematic:

Schumer and Sanders assert that if corporations continue to buy back shares at this rate, it will lead to increased income disparity and lower productivity, and “the American worker will fall further behind.” Their bill would “prohibit a corporation from buying back its own stock unless it invests in workers and communities first.” The goal, they explain, is to “curtail the overreliance on buybacks while also incentivizing the productive investment of corporate capital.”