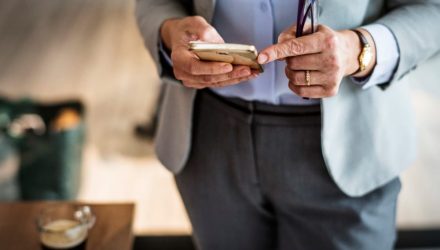 Most investors have had a few, and this year’s currency volatility has been another reminder of how unexpected movements in the dollar – and the investor reactions this may trigger – can impact portfolios.

Coming into 2018, there was a view that the dollar was likely to continue to weaken. A January 4th Reuters story pointed out that the dollar had just recorded its worst performance in 14 years in 2017, falling around 10%. The author noted experts expected that performance to improve in 2018, but at least at the start of the year, the “path of least resistance is down.”1

As it so happens, the dollar was up 3.53% against a basket of global currencies through September 20th, as measured by The Wall Street Journal Dollar Index.2 So much for predictions. For unhedged US investors, the strength in the dollar has had a negative impact on unhedged international portfolios. And, according to a Bloomberg story, fewer US investors hold currency hedged investments. Looking at ETFs, Bloomberg wrote that these funds had seen substantial outflows over the previous nine months, catching investors on the wrong foot as the dollar rallied during the year.3

That kind of reflexive reaction to short-term market moves has not usually been good for long-term returns. Over a three-year period, the WSJ Index has essentially made a round trip, starting at $88.76 on September 26, 2015 and ending at $89.01 on September 20th of this year. In between, it made stops at $93.50 and $82.97, among other waypoints. Any one of these could have resulted in an unhedged investor feeling the need to bail out. 2

Market data is what it is, and the advice of most investing experts is to ignore short-term volatility. Still, it’s human nature to react to changing conditions, particularly when financial assets are involved. In recent years, academics and others have recognized that to optimize outcomes you have to take into account how individuals behave in the real world. This is reflected in the growing influence of disciplines like behavioral economics.