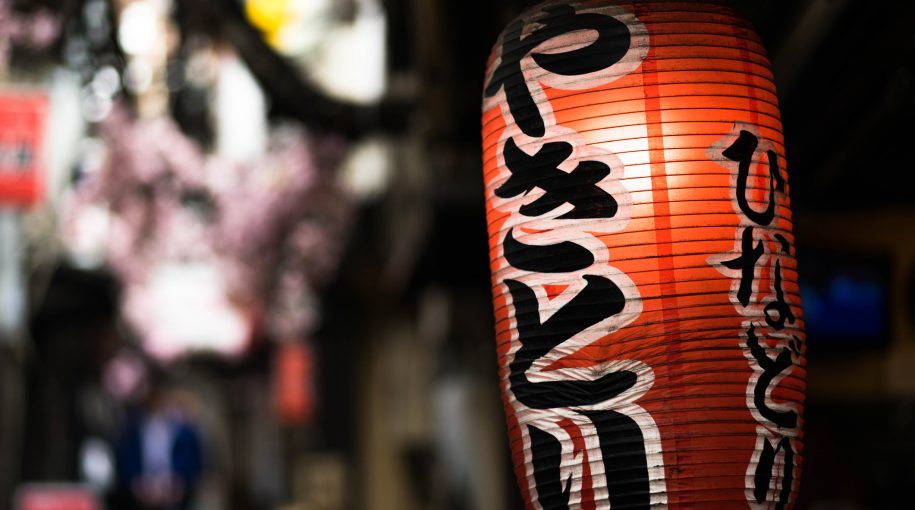 Japanese markets and Japan ETFs were among the better performers on Tuesday, despite the announcement of a third round of U.S. tariffs on Chinese goods.

Brokers pointed out that the Nikkei 225 and Topix popped into positive territory and gained momentum, backed by futures-led buying, the Jiji Press reports.

The Japanese market’s bullishness was an unexpected surprise, especially after President Donald Trump announced a new 10% tariff on $200 billion in Chinese products from September 24 and increased the rate to 25, effective January 1.