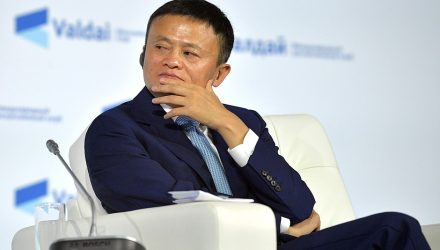 Jack Ma to Step Down as Executive Chairman of Alibaba

“He’s been stepping back for a while – since he gave up CEO post and has been consistent in his belief that the younger generation lead,” Carter said. “He’ll always be part of BABA and the BABA story and likely he will continue to be a public persona.”

Carter added it was “actually very rare and progressive for a Chinese CEO to walk away at such a relatively young age and to give up COB role.”

“And I applaud his approach – a focus on teaching – and wanting his “pupils” to achieve greater things than he,” Carter said.