You are at:Home»Advisor Solutions Channel»It’s Time to Rethink the Old Adage: “Sell in May and Go Away” 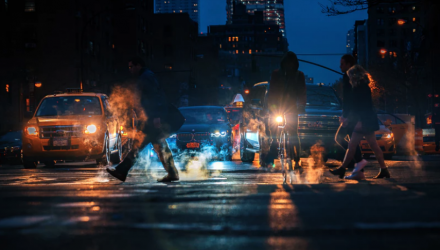 It’s Time to Rethink the Old Adage: “Sell in May and Go Away”

Every spring the old Wall Street trading adage “Sell in May and go away” returns, essentially warning investors to sell stocks in May and come back in the fall (it is unclear whether they should come back in September or November). The effect has been attributed to everything from seasonal and biological effects of changing seasons to horse-racing to Treasury liquidity.

While it is doubtful if investors actually follow the maxim in a serious way, we were curious as to whether this seasonal effect actually exists. In other words, did it make sense to sell equities in May and buy them back after the summer, say in September?

We looked at total returns for the S&P 500 Index (including dividends)  between 1978 and 2017 and separated out returns in each month of the year. This forty year period was selected because an investor could theoretically have implemented a strategy that sold the index in May and bought it back in September of each year during this time – for example, they could potentially have used the Vanguard S&P 500 index fund (launched in August 1976) and later the SPDR S&P 500 ETF (launched in January 1993).