You are at:Home»Advisor Solutions Channel»Is There an ETF in Bitcoin’s Future? 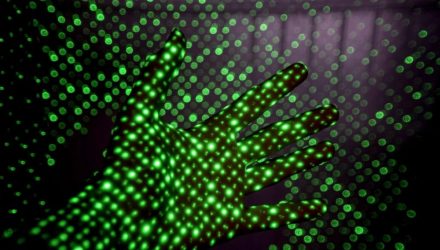 Is There an ETF in Bitcoin’s Future?

The price of bitcoin surged above $8,000 last Tuesday for the first time since May after the Group of 20 (G20) meeting in Argentina concluded with little urgency to take regulatory action on cryptocurrencies. In a communiqué, G20 finance ministers and central bank governors expressed confidence that the technology underlying alt-coins “can deliver significant benefits to the financial system and the broader economy.”

Many of these benefits were discussed in my interview with Marco Streng, cofounder of Genesis Mining, the world’s largest cloud bitcoin mining company. Genesis had a huge win last week as securities regulators in South Carolina dismissed their cease-and-desist orders from March. The move, according to CoinDesk, marks the first time the state dropped such orders against a blockchain startup.

Further support came courtesy of a July 16 report by the Switzerland-based Financial Stability Board (FSB), which concluded that, “like crypto-assets in general, crypto-asset platforms do not pose global financial stability risks.” Trading platforms include Coinbase—the most popular by far—Bitfinex, Kraken and many others.

From its low of $5,850 in late May, bitcoin was up nearly 44 percent on June 24 before pulling back on the Securities and Exchange Commission’s (SEC) decision not to approve a bitcoin ETF filed by Cameron and Tyler Winklevoss.  I believe bitcoin’s fundamentals are lining up for a significant move higher, its price having already broken sharply above the 50-day moving average.