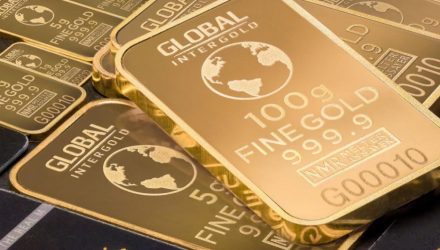 Just days after Treasury Secretary Steven Mnuchin reassured markets that a trade war between the U.S. and China was “on hold,” the Trump administration announced that it would be moving forward with plans to impose 25 percent tariffs on as much as $50 billion worth of Chinese exports to the U.S. Beijing has already suggested that it will retaliate in kind.

The White House also reinstated tariffs on imports of steel and aluminum from Canada, Mexico and the European Union (EU) after allowing earlier exemptions to expire. Again, there’s a big chance the U.S. will see some sort of tit-for-tat response.

Steel prices are already up 45 percent from a year ago. The annual change in the price of a new vehicle in the U.S. has been dropping steadily since last summer, according to Bureau of Labor Statistics data, but with the cost of materials set to rise dramatically, we could see a price reversal sooner rather than later.

Next up, the U.S. government could slap steep tariffs on imported automobiles—and possibly even ban German luxury vehicles outright, according to a report by German business news magazine WirtschaftsWoche.