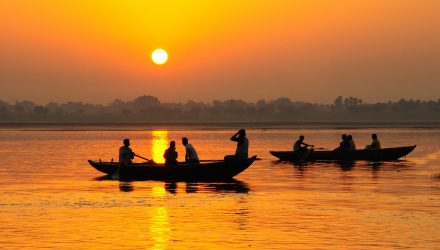 “Two things simultaneously led to this panic selling,” according to Deven Choksi of KRChoksey. “Some of the mutual funds schemes ended up offloading part of their portfolios to offset the losses from IL&FS holding. Along with this, heavy selloffs could have happened from arbitrage funds in the cash market. Need to validate this from the end-of-day market data.”

Some market participants also speculate the Reserve Bank of India could tighten rules on housing finance firms to clamp down on the history questionable lending that has contributed to a surge in bad debts. This follows after the central bank said Yes Bank’s chief executive officer will have to step down at the end of January.

The IL&FS downgrade and default may have pushed investors to eschew the broader financial market to avoid any further potential collateral damage.