You are at:Home»Advisor Solutions Channel»Hulbert: The Bull Market is Only Three Months Old 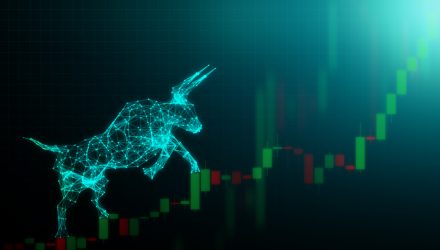 Hulbert: The Bull Market is Only Three Months Old

An article in MarketWatch by columnist Mark Hulbert says the bull market that began in March of 2009 “came to an end long ago. If we’re even in a bull market right now—and that is not for sure—an argument can be made that it’s less than three months old.”

Given what Hulbert describes as the “semi-official” definition of a bear market is a 20% decline in one or more of the major market averages,” he argues, “There have been at least two, and perhaps three, bear markets since 2009.”

Why does the bull market’s age matter, asks Hulbert? “One reason: Some worry that bull markets die of old age. If indeed this bull market began in March 2009, it would be one of the oldest in U.S. stock market history—and, therefore, so the worriers believe, ripe for an early death. In fact, as mentioned above, it’s not even sure we’re in a bull market right now, but if we are it’s just three months old.”