You are at:Home»Advisor Solutions Channel»How a Winning Mutual Fund is Preparing for Stormy Days Ahead 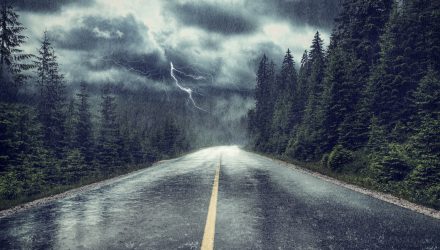 How a Winning Mutual Fund is Preparing for Stormy Days Ahead

An article in Barron’s offers market insights from Steve Romick, one of the managers of FPA Crescent Fund—which, over the past three, five, 10 and 15 years has reportedly “beaten the average moderate asset-allocation fund in Morningstar’s database”.

Here are some highlights from Romick’s comments: